Congestion control for Real-Time media communication (Video-conferencing, Voice over IP) over the Internet is currently being addressed in IETF and W3C bodies aiming at standardizing a set of inter-operable protocols and APIs to enable real-time communication between Web browsers. The IETF working group (WG) RTP Media Congestion Avoidance Techniques (RMCAT) has been established in 2012 to propose the standardization of congestion control algorithms using the RTP. We are developing a congestion control algorithm for Web Real-time Communication (WebRTC). The proposed algorithm is used in Google Chrome and Google Hangouts.

Google Faculty Award 2014 for designing a congestion control algorithm for real-time communication within the WebRTC framework to enable video conference among Web browsers.

A description of the algorithm is provided in the IETF RMACT draft.

To overcome these issues, we have proposed the adaptive threshold mechanism which sets the threshold used by the over-use detector. More details can be found in the following papers: 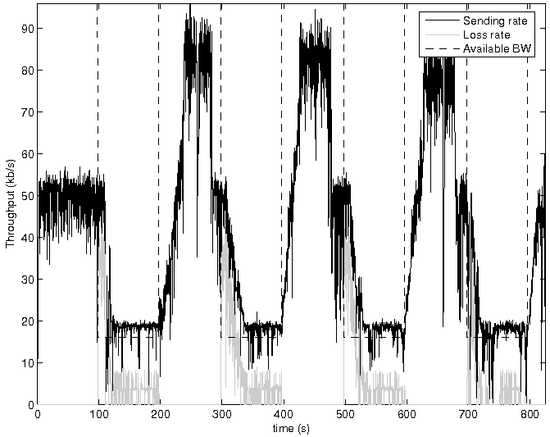 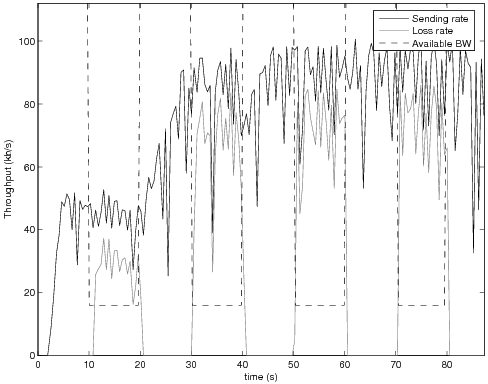 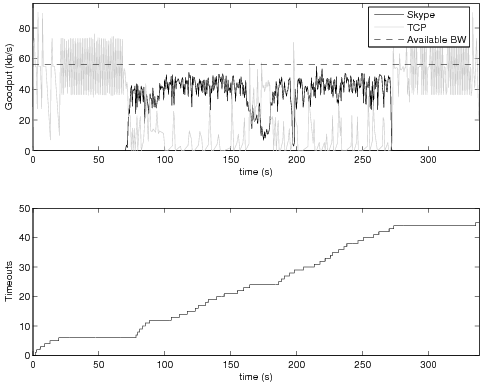 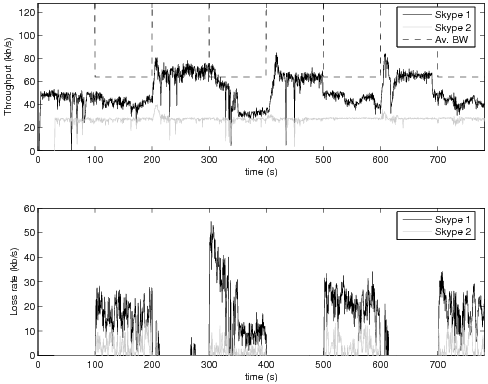