Luca De Cicco is an Associate Professor of Automatica since February 2021. He graduated in Computer Science Engineering in 2003 with honors. He received the Ph.D. in Information Engineering in July 2008 from Politecnico di Bari (advisor Prof. Saverio Mascolo). His main interests range from modeling and design of congestion control algorithms for multimedia transport to adaptive live video streaming, performance evaluation of congestion control algorithms, and future internet paradigms. Since 2017 he serves as Associate Editor for Internet Technology Letters (Wiley).

ITL is a quick-paced journal publishing novel research at the forefront of scientific progress in internet technologies. We are seeking outstanding short contributions and we are targeting review rounds not exceeding 5 weeks. Please check the Journal website and submit your article! 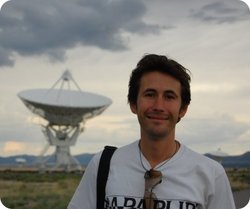 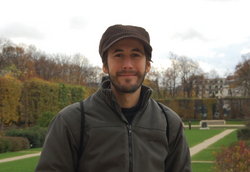